FinCEN’s Assessment on the Use of No-Action Letters—What Happens Next? 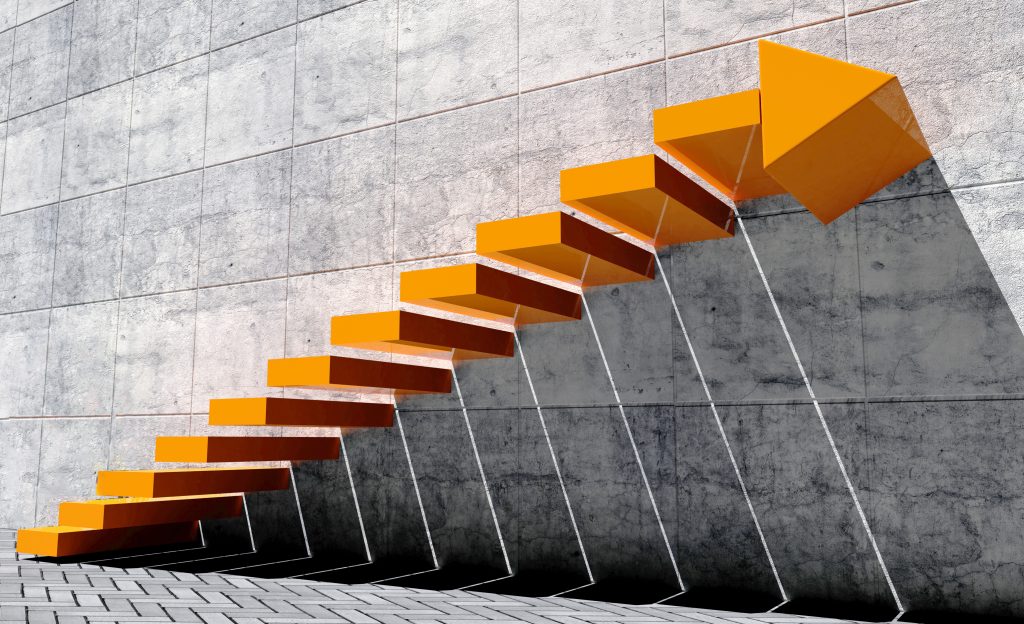 On June 30, 2021, the Financial Crimes Enforcement Network (“FinCEN”) finished an assessment of whether it should create a process for issuing no-action letters in connection with the Bank Secrecy Act (“BSA”) and other anti-money laundering and countering the financing of terrorism (“AML/CFT”) laws and regulations. The short answer is Yes—FinCEN has concluded that a no-action letter process would be valuable, and the agency will be taking steps towards a rulemaking.

A no-action letter is a letter from an agency in which the agency states that it will not take any enforcement action against a party planning to engage in (and then disclosing) specific conduct to FinCEN. No-action letters are especially common with agencies such as the Securities and Exchange Commission (“SEC”) and provide another mechanism by which an agency can communicate with the public. Even if your institution is not the institution actually receiving a no-action letter, other institutions can use that letter to help guide their own respective conduct, to the extent that the other institution’s facts and circumstances are substantially similar to those described in the underlying no-action letter request. However the SEC staff reserves the right to change the positions reflected in prior no-action letters and presumably FinCen will also.

FinCEN believes that a no-action process will spur innovation among financial institutions because the process will provide institutions an opportunity to gain additional certainty about how FinCEN would apply the law to novel scenarios, such as new business models or changes to an AML program designed to improve compliance processes. Regulators also sometimes allow testing innovations through regulatory “sandboxes,” which they oversee. FinCEN does not have a formal regulatory sandbox in the way that the U.K’s Financial Conduct Authority does, but it did issue a statement jointly in 2018 with the Federal Reserve, the FDIC, the OCC, and the NCUA expressing support for institutions taking innovative approaches to AML/CFT and signaling the agencies’ openness to engaging with institutions on pilot programs focused on innovative AML/CFT approaches.

Unfortunately, there are some important limitations that are likely to manifest themselves in a future proposed rule. FinCEN indicates in its report that cross-regulator no-action letters are likely unworkable at this time. This matters because law enforcement agencies have the authority to investigate and prosecute criminal violations of the BSA and because FinCEN has delegated certain enforcement authorities to other agencies like the IRS. In other words, although FinCEN says that it would engage in a consultative process with other agencies prior to issuing a no-action letter, a no-action letter from FinCEN does not definitively preclude another regulatory body or the U.S. Department of Justice from taking action against the party receiving a no action letter.

Additionally, a party submitting a request for a no action letter can expect a potentially lengthy timeline between submitting a request and FinCEN issuing a no-action letter. FinCEN notes in its report, however, that no-action letters for other agencies like the SEC and the CFTC typically take between several months to over a year to issue. Consequently, its estimated timelines of “as short as 90 to 120 days” to receive a response to a no-action letter request is actually shorter than its peers. Unfortunately though, FinCEN cautions that it does not presently have the adequate resources or personnel to handle a no-action letter process contemplated by the report. In conclusion, the report leaves FinCEN some flexibility to choose different approaches to its prospective no-action letter process and associated rule. While it is impossible to know in advance how exactly FinCEN might propose to proceed, FinCEN does broadcast some of the options it is considering and that we may see in a future advanced notice of proposed rulemaking (“ANPR”). For instance, FinCEN’s report discusses how to mitigate the risk of parties submitting false or misleading information in connection with their no-action submissions. FinCEN could decide in its rule to require a submitting party to make its submission under the penalty of perjury or make all no-action letters revocable by FinCEN in the agency’s sole discretion.

FinCEN has also stated that it would plan to follow the SEC and CFTC approach with respect to keeping submissions confidential while undertaking a review of a no-action letter request and allowing a submitting party to request that the no-action letter not be published for a period of time after it is issued. As a final example, FinCEN is likely follow its peers by issuing letters related to prospective activity only, not to conduct or activity in which the submitting party has already engaged.