The Sky Will Not Fall with New Justice Department CEO / CCO Certifications; Instead, the Sun Will Shine

Despite an industry uproar, the sky is NOT falling with the U.S. Department of Justice (“DoJ”) requirement that chief executive officers (“CEOs”) and chief compliance officers (“CCOs”) certify that their compliance programs are effective.

Instead, a warm productive sunlight will shine upon CCOs and companies. That’s because these CEO / CCO certifications – if done well with independent validation – will empower the CCO while holding the CEO, C-suite, and their business executives more accountable for their conduct and compliance.… Read More

The Looming Bear Market is Likely to Bring More Prosecutions

When the tide goes out, as it appears to be doing now with the market down 20% percent from its highs in January, bad actors will be left exposed for everyone to see. Simply put, as the market drops those companies hiding behind lofty share prices and astronomical crypto values will be scrutinized to determine if financial fraud and white-collar crime was behind this activity.

Sanctions and The Supply Chain: Basic Steps to Protect Yourself

With the Russian-Ukraine war’s ever-expanding sanctions landscape, the supply chain is even more complex than it already was, and enforcement risk is even higher given the broader array of U.S. federal and international agencies’ intent on strict compliance. It is increasingly necessary to regularly evaluate supply chain and trade operations to ensure companies are meeting their compliance expectations.

For one, sanctions compliance is more than payments filtering and screening. It is also about export controls and licensing, cryptocurrency, and other … Read More

Is Your Russia–Ukraine And Overall Sanctions Compliance Program Really Working?
(Don’t Find Out the Hard Way)

How do you know if your sanctions compliance program (“SCP”) is really working? Can your firm really afford to find out the hard way – violations with major penalties, especially after regulators uncover your management did not sufficiently invest in the right people, processes, and/or technologies to filter, freeze, and report targeted assets?

As we witness the Russian military assault in (and tremendous courage of) Ukraine, and its citizens, the West is responding with major financial sanctions to freeze assets … Read More 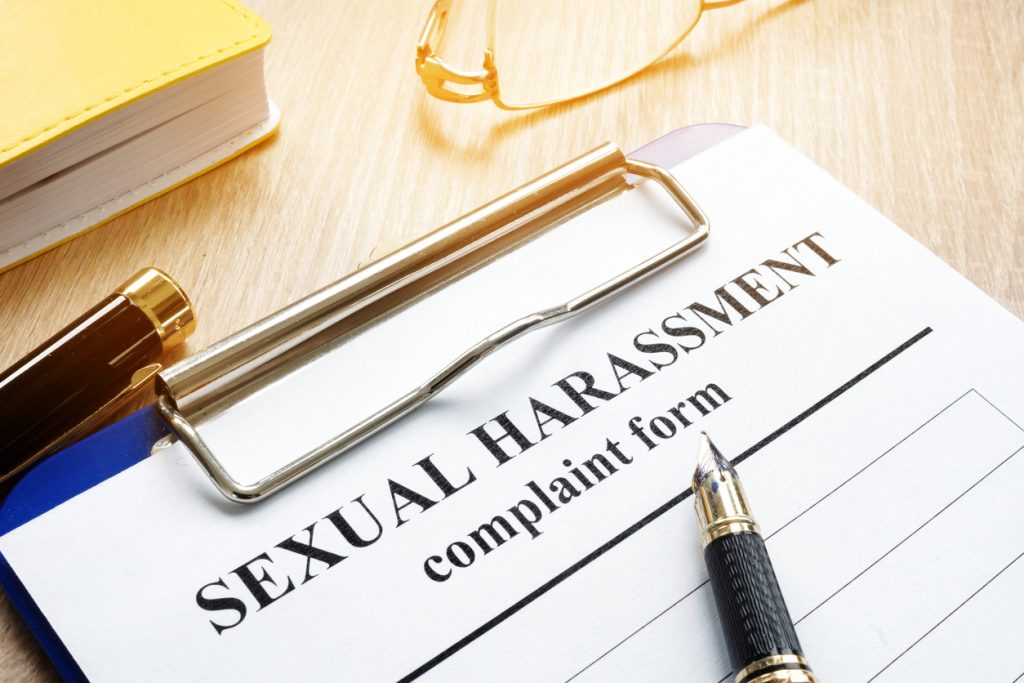 The presidents and chancellors of the Association of American Universities (“AAU”), an organization composed of 66 research universities across the U.S., announced on October 26, 2021, that it adopted eight new principles to address sexual misconduct in all forms, including sexual and gender-based harassment and related retaliation.

In a strongly worded statement, the AAU and its member institutions declared that they are unanimously “dedicated to supporting an environment in which students, staff, and faculty can fully participate in the campus … Read More

How Will the Biden Administration’s Trade Policy Impact Exports of Strategic Importance? Tips for Navigating the Waters 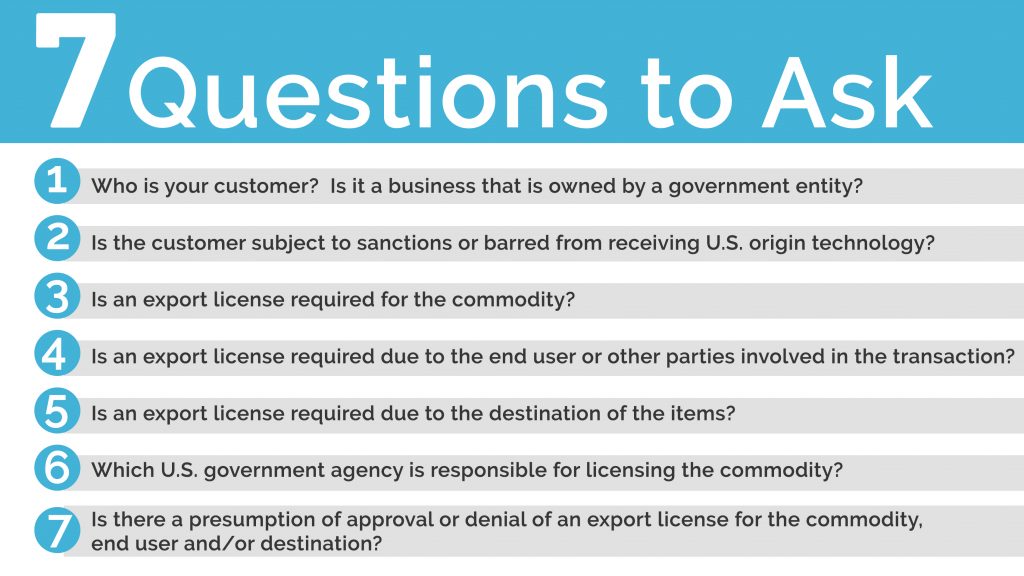 With administration change comes policy change. As the Biden administration continues to implement its policies, we are seeing a changing view on sales of U.S. strategic goods to foreign entities.

Specifically, as reported by Reuters, the Biden administration will “…’reprioritize’ other factors including U.S. national security, human rights and nonproliferation….,” in addition to economic security with relation to exports of weapons and strategic goods. In addition, the administration will look more favorably at strategic goods exports that are defensive … Read More

Although regulators often seek to empower compliance officers within their institutions, a troubling question lingers as to whether regulators are undercutting this important message by simultaneously sending mixed or unrefined signals about when a Chief Compliance Officer should be held personally liable for the compliance failings of his or her firm. The director of the U.S. Securities and Exchange Commission’s Office of Compliance Inspections and Examinations recently urged investment firms to empower Chief Compliance Officers (CCOs), saying, “The CCO is … Read More

As my colleague Ken Mendelson noted, the watchword for ACI’s recent CFIUS conference was “mitigation.”  As a result of the new rules implementing the Foreign Investment Risk Review Modernization Act (“FIRRMA”), the number of deals requiring mitigation is likely to grow significantly.

The conference, however, focused mostly on the kinds of deals that would require mitigation.  The conference offered little detail regarding the specific mitigation measures that might be sufficient to get a transaction approved.  Those measures could … Read More

More CARES Act Investigations Should Come as No Surprise

As might have been expected, the urgent distribution of hundreds of billions of dollars by the government in coronavirus relief funds has strained the capacity to process it and left ample fodder for further government oversight and investigations.  Anyone who received this funding or was involved in the process to distribute it should assess their potential exposure and be prepared when the government knocks at the door.

The strain is evidenced by developments reported over the last couple of weeks.  … Read More

In the Summer of 2015, the New York State Department of Financial Services (“DFS”) became the first state banking regulator to issue a stand-alone virtual currency regulatory framework (23 NYCRR Part 200).  Prior to the creation of this virtual currency license, also known as the “Bitlicense,” institutions followed different paths to seek approval from the DFS for their crypto-related activities involving New York or New York residents.  Some institutions, like Paxos Trust Company, LLC (f/k/a itBit Trust Company, LLC) and … Read More