Stepping Up To The Plate Or Thrown Under The Bus? What The DOJ Wants From Compliance

Eric Young joins the webinar to discuss the controversial idea for chief compliance officers (and CEOs) to certify the effectiveness of their compliance programs as part of enforcement settlements. Topics include: What, exactly, are CCOs going to certify? What standard for “reasonably effective” compliance programs is supposed to guide us? Are fears about personal liability for a compliance failure legitimate, or overstated? How could CCOs maintain visibility and assurance into the effectiveness of their programs, to feel comfortable certifying your … Read More 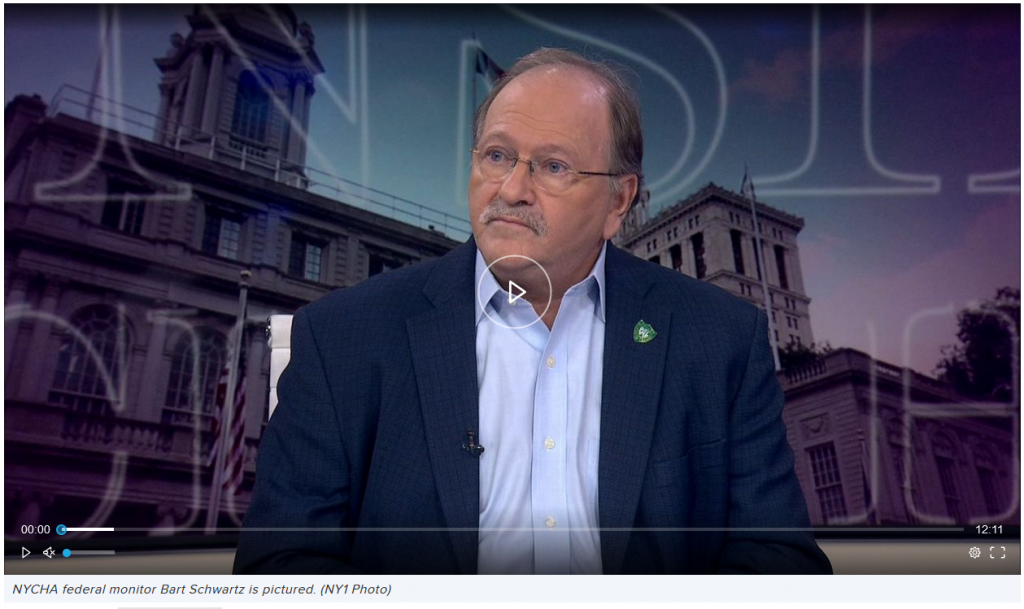 Mr. Schwartz has been actively working with PAL for 13 years to support youth programs and help foster a relationship between youth and the police community

Today, the Police Athletic League (PAL) announced that Bart M. Schwartz, who has been actively working with PAL for 13 years, will become its new President effective January 2023. Mr. Schwartz has served on PAL’s Board since 2009 and will take the role currently held by David Arena who has been the organization’s President … Read More

Julie Myers Wood discusses the amicus brief supporting the federal government’s argument that she and former immigration enforcement officials from Republican and Democratic administrations filed in this case.… Read More